Would you like to switch to the accessible version of this site?

Don't need the accessible version of this site?

What is Obsessive Compulsive Disorder? 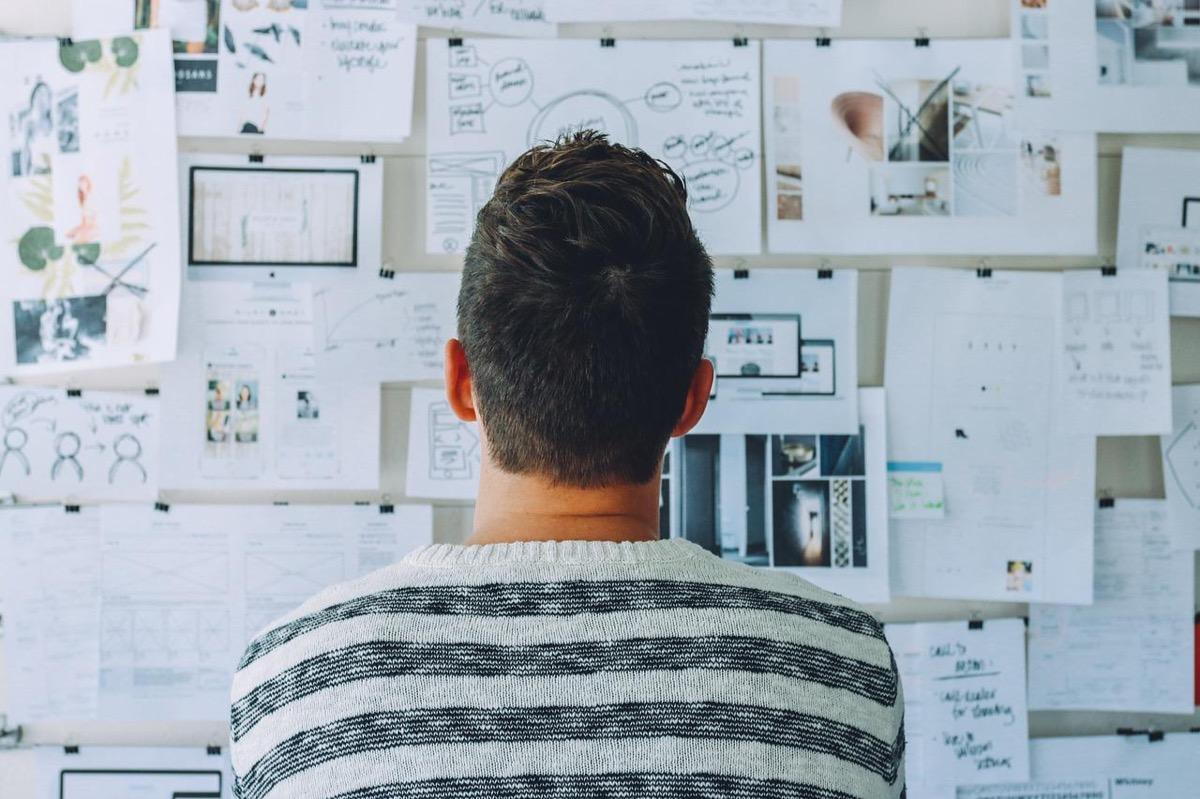 What is Obsessive Compulsive Disorder?

Obsessive Compulsive Disorder, also referred to as OCD, is a specific anxiety disorder that is characterized through specific compulsions/ rituals that may seem to mend obsessive thoughts. Compulsions are actions to reduce anxiety, and they often impact daily life. One of the biggest misconceptions towards OCD is that the disorder manifests through extreme cleanliness/ orderliness. Even though many patients with OCD may have those compulsions, however, compulsions can manifest in numerous ways such as: checking, repeating, arranging, etc. If a patient doesn’t perform these rituals, they may feel distressed or anxious.
OCD is prevalent equally in both men and women, and can manifest itself as early as childhood. Obsessive Compulsive Disorder is a genetic neuropsychiatric disorder, but it can also develop as a result of childhood trauma, post-partum, miscarriages, etc. Many patients with OCD may also have other anxiety and mood disorders.

Obsessive Compulsive Disorder operates in a cyclical manner beginning with an obsessive thought, anxiety about the thought, compulsions, and ending in temporary relief.

Symptoms of obsessive thoughts may include:
● Distress when things aren’t arranged a certain way
● Fear of contamination
● Fear of hurting oneself or another person
● Fear of negative thoughts

See a Psychologist
One of the best ways to treat OCD is to see a psychologist. A psychologist can develop a treatment, specific to the patient, in order to minimize compulsions and obsessions. Naperville Psychological Associates has been treating patients with OCD for over five years utilizing both Acceptance and Commitment Therapy and Mindfulness Based Stress Reduction. Both approaches diminish the obsessions that lead to compulsions through bringing awareness to oneself and their surroundings.

Abstaining from alcohol and drugs
Drugs and alcohol may increase obsessions and compulsions. Studies have shown that drugs and alcohol decrease serotonin levels in the brain.

If you, or a loved one, have any symptoms of OCD, do not hesitate to reach out to Naperville Psychological Associates LLC to treat it.
Call Dr. Nina Appadurai at (630) 849-5155 or Reach by email at [email protected] (